About us
| DHS | About us | Our Ministers
Start of main content.

Nat Cook is the South Australian Minister for Human Services and has been an elected Member of Parliament since 2014. She was Parliamentary Secretary to the Minister for Housing and Urban Development in the previous Labor government.

Nat is a lifetime local of Adelaide’s southern suburbs, a fierce advocate for her local constituents and a dedicated mum.

Nat’s passions lie in health and disability care, ending homelessness, and making our families and communities fairer and safer places in which to live.

Having spent nearly 30 years as a Registered Nurse in specialty areas such as intensive care and brain injury rehabilitation, Nat is honoured to hold the title of Adjunct Associate Professor with the School of Nursing and Midwifery, University of South Australia.

After losing their son Sam to a violent and unprovoked one-punch assault in 2008, Nat and husband Neil formed the Sammy D Foundation to educate youth about the consequences of violence.

On becoming the Minister in 2022, Nat committed to a proactive and collaborative approach to delivering improved policy and services for marginalised South Australians.

Minister for Women and the Prevention of Domestic and Family Violence, the Hon Katrine Hildyard MP

Growing up in a single parent family in the south western suburbs of Adelaide, Katrine understands the value of being part of a community that is connected and inclusive, one where everyone is supported and empowered.

Katrine is driven by a visceral sense of fairness and deeply believes in equality of opportunity and strives to amplify the voices of community members, especially those who most need to be heard.

Immediately prior to entering Parliament Katrine was Chief Executive Officer of Together SA and is a graduate of Flinders University, the Australian Institute of Company Directors and the Governor’s Leadership Foundation. Past jobs include clerical work and being a cleaner.

Since 2014, Katrine has been the Member for Reynell representing people in the southern community. Katrine is the Minister for Child Protection, Minister for Women and the Prevention of Domestic and Family Violence, and Minister for Recreation, Sport and Racing.

She previously served as Minister for Disabilities, Minister Assisting the Minister for Sport and Recreation, and Assistant Minister to the Premier in the Weatherill Labor Government. During this period, she worked with others to establish the South Australian Women in Sport Taskforce which she chaired.

Katrine lives in the south with her family where she is involved in many community groups and activities.  She loves spending time with family and friends and at the beach, including patrolling with Christies Beach Surf Lifesaving Club. Katrine is also an avid parkrunner/walker, sports fan, local footy commentator, amateur theatre enthusiast and live music fan. 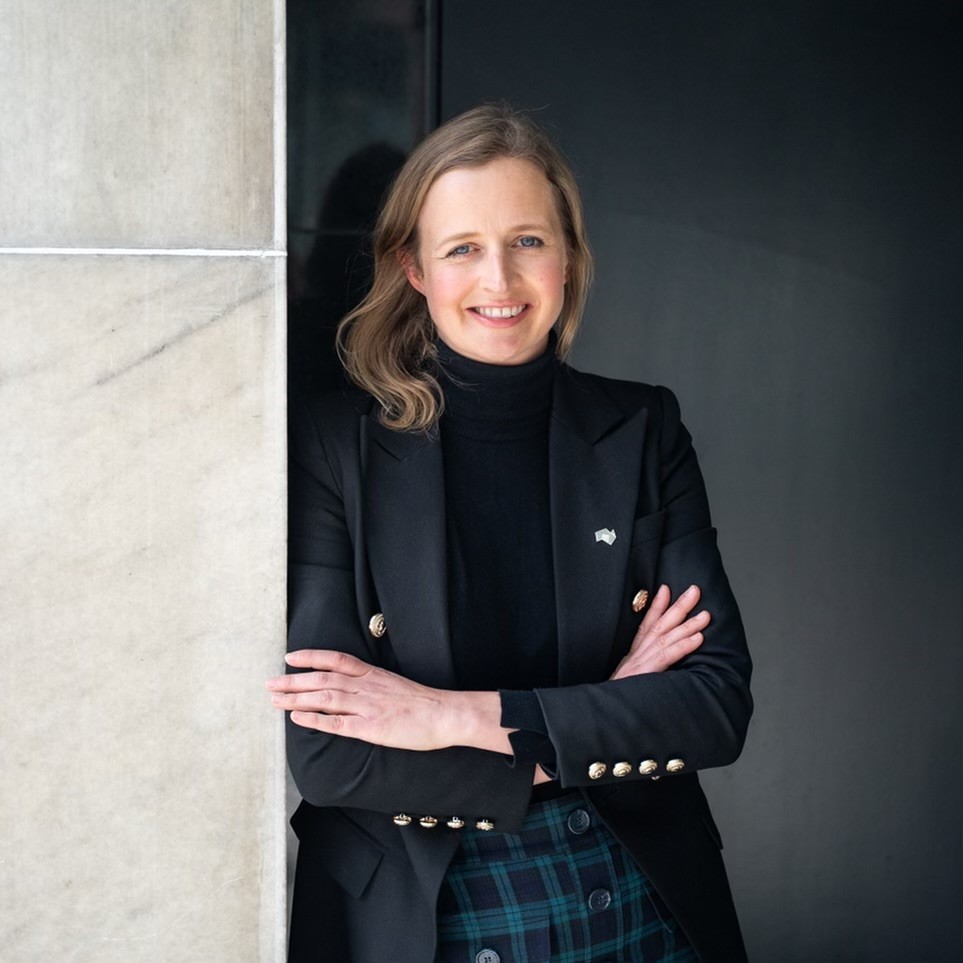 Emily Bourke has been an elected member of the Legislative Council since 2018. In August 2022, Emily was announced as the first Assistant Minister for Autism in the nation and potentially the world.

Born and raised on a farm near Maitland on the Yorke Peninsula, Emily understands the value of working together to achieve the best outcome for a community.

Emily has committed most of her working life to listening and acting to support individuals, community groups and the South Australian business community through her roles in both state and federal government.

As a mother of three, Emily knows that every parent and caregiver wants their child to reach their individual potential. The government is working hard to deliver a policy that creates an inclusive state where individual in the autistic and autism community can reach their potential.

Upon becoming the Assistant Minister for Autism in 2022, Emily committed to consistent consultation and collaboration with the autistic and autism community to ensure the policies created for the community are developed by the community.